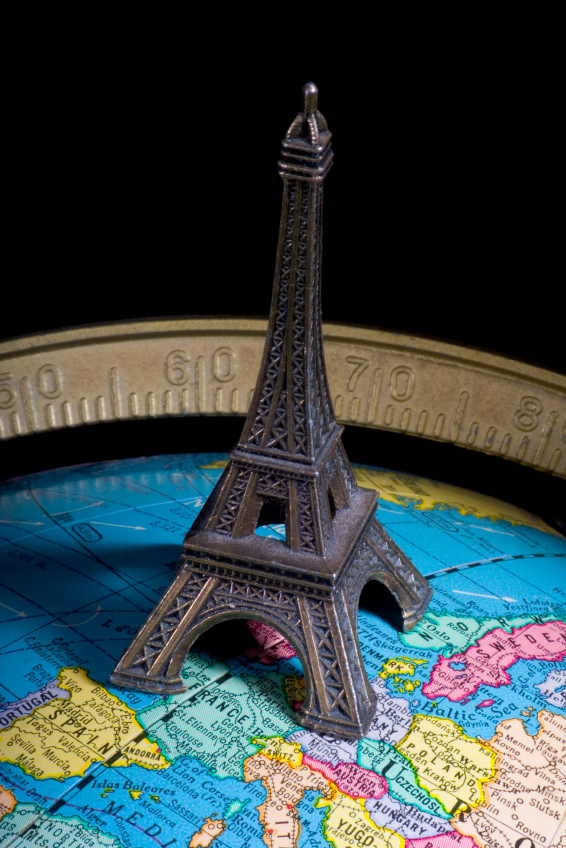 A local ABC station featured a news story concerning a Texas father's international custody plight. Gilberto Galvez's toddler son was born a U.S. citizen in Sugar Land, Texas. Shortly after their son's birth, Galvez and the youngster's mother were in a heated custody battle. In the midst of the custody dispute – and before the Texas courts ruled on the matter – the youngster's mother uprooted herself and the child overseas. She first took the child to live in Poland and then to France. There she acquired French citizenship. Under French law, her naturalization automatically triggered her son's French citizenship.

Back in Texas – Galvez won custody of his son. However, a French court ruled that the American court order is unenforceable in France. The French court views the child as a French citizen. Galvez is in the appeals process, and hopes to overturn the French court's decision regarding his son. He frequently makes the long journey to France to visit his son.

Child custody disputes are emotionally taxing on the parties involved. Sadly, child abductions across state and international borders happen far too often during child custody matters. If a parent takes a child and crosses state or international boundaries during custody situations, it can pose unforeseen challenges.

The Hague Convention on the Civil Aspects of International Child Abduction is an international law that seeks to return a child to the country of his or her “habitual residence.” In order for this to be enforced however, both countries involved in the international custody dispute must be a party to the Convention.

The Uniform Child Jurisdiction and Enforcement Act (UCCJEA) guides U.S. courts to determine jurisdictional questions that arise in child custody cases. Most states, including Texas, adopted the UCCJEA. The Parental Kidnapping Prevention Act is a U.S. law that creates a standard for asserting child custody jurisdiction. The Act gives preference to a child's “home state”; typically, this is the state where the child lived for the past six months. The Act's premise is to prevent a parent from “shopping” for a state whose laws may be more preferable.

At the Law Office of Lori Elaine Laird, PLLC, we are experienced in all aspects of Texas family law, including child custody and visitation matters. We guide our clients through the legal complexities often associated with child custody cases.   Our attorneys understand the emotional turmoil associated with child custody matters. We aim to assuage these stresses and work to protect your parental rights while mindful of a good outcome for the child. Child custody cases should not be a pyrrhic battle. Through our practical advice and aggressive advocacy we protect our clients' interests and yet strike the delicate balance that ultimately promotes the best interest of your child or children.

If you would like to discuss or have questions regarding a child custody case or any family law matter, contact the Law Office of Lori Elaine Laird today at 832-699-1966.