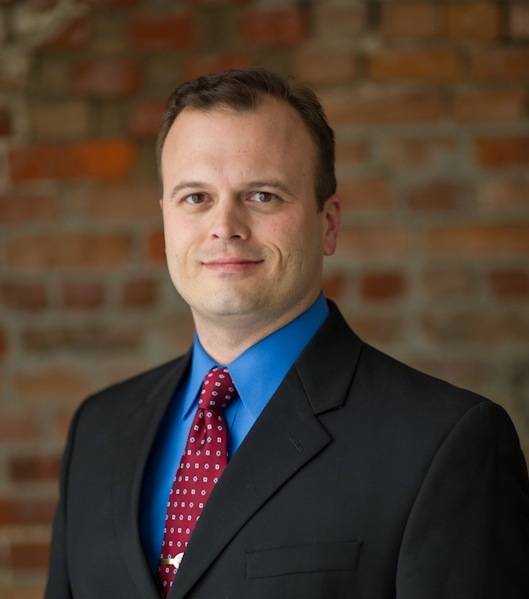 Ron has lived in Texas since the age of 2, living in Baytown for most of his early childhood.  After graduating from high school in San Antonio, he joined the United States Marine Corps. Reserve.  While working full time, he attended Texas A&M University in College Station, majoring in History and minoring in Political Science and Anthropology.

After graduating from Texas A&M, Ron enrolled in law school at South Texas College of Law, in Houston.

While at South Texas, he served as Associate Editor of the South Texas College of Law Corporate Counsel Review, participated in South Texas' Mock Trial advocacy program, and received Pro Bono Honors for his work with the South Texas Criminal Justice Project.

Ron Rodgers will work hard to get you the results you deserve.

U.S. District Court for the Southern District of Texas – 2011