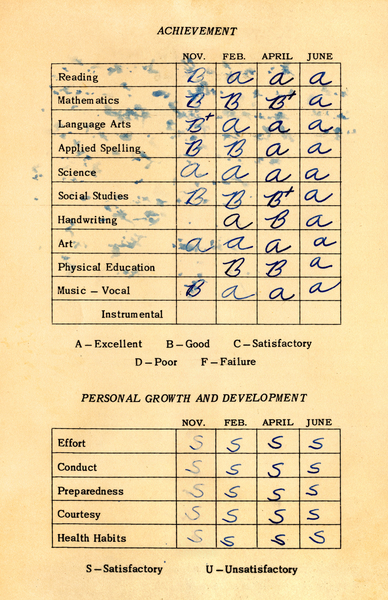 It is always easier on all parties if a child custody dispute can be settled amicably but I know that that is sometimes an unrealistic goal.  Child custody disputes in Texas can be bitter and contentious after all, you are litigating over one of the most important things in your life—your children.  Unfortunately, people usually get divorced for reason, which may mean that there are intense emotional barriers to resolving your child custody dispute, including jealousy, anger and even fear.  An experienced Houston child custody attorney can help guide you through the emotional obstacles which may serve as roadblocks to reaching an amicable child custody visitation arrangement.  At Laird and Associates, we recognize that despite exhaustive attempts to reach a negotiated amicable child custody agreement sometimes contentious litigation is unavoidable.  If you end up in trial, and a judge or jury must make a determination on appropriate child custody and/or visitation orders, the relevance of your child's school performance may be one of the many factors that is considered.

Texas family law judges handle hundreds of child custody and visitation disputes, and they are well aware of the bitter emotions that often accompany such litigation.  Judges in family law cases are often dubious of allegations made without substantiation by either parent—with good reason.  Because much of the evidence in a custody dispute may consist of testimony by either parent, judges also welcome opportunities to examine objective evidence that is not as subject to manipulation.  When custody is at issue, the judge may appoint an attorney for your child or order a child custody evaluation or social study. These are attempts to introduce a knowledgeable, neutral third party into a child custody dispute that will presumably be objective enough to focus on the best interest of your child.

One influential piece of evidence in a custody dispute is your child's school performance.  How this information is used can vary from case to case.  Those involved in making or recommending custody orders will typically view a child who is excelling academically and well-adjusted socially as evidence that an existing informal status quo visitation arrangement appears to be working.  If custody orders have not yet been made but your children spend the majority of the school week in your care, the judge may be hesitant to make substantial changes that disrupt your children's successful performance in school.  Of course this works both ways depending on which parent has the children the majority of the time and/or during the school week.  By contrast, the judge may be quicker to determine that a change in the visitation arrangement is appropriate if a child is struggling in school while spending a disproportionate amount of time in your home or your spouse's home during the school week.

While a Texas family law judge knows that a parent's account of how a child is doing in a in an informal custody situation may be colored by bias and hostility, teacher recommendations, grades, reports regarding social adjustment and other school documentation provide a relatively objective evaluation of a child's adjustment and comfort within a specific visitation arrangement.  If you realize that you may be involved in a contentious child custody dispute, it is important to pay careful attention to your children's school performance.  Sometimes the stress and anxiety associated with a divorce will cause a child to struggle who was previously doing well in school.  If you see this occurring with your child, you should take affirmative steps to minimize this negative impact on your children's school performance including arranging for tutoring and counseling.

Experienced Houston-Galveston family law attorney Lori Laird handles contentious child custody disputes.  I recognize the value of presenting a Texas family law judge with objective evidence that a child is either thriving or struggling in school depending on the situation.  I will typically seek report cards, standardized test scores, letters from teachers, academic awards and letters provided by school counselors.  The effective presentation of evidence regarding academic performance and social adjustment of child in school can have a significant impact on child custody arrangements in your contested custody dispute.  Because I routinely make school performance a significant issue in child custody disputes, I am in an ideal position to advise you regarding how your child's school performance may impact your child custody case.

If you are involved in a child custody dispute, whether as part of a divorce or paternity action, in Houston, Galveston, Angleton, Richmond or anywhere throughout Harris County, Galveston County, Brazoria County, Fort Bend County or Chambers County, I will work diligently toward an amicable child custody agreement to minimize the cost and stress associated with your child custody dispute. Where this is not possible, I will conduct an exhaustive investigation to develop the most compelling evidence possible supporting the child custody arrangement that you believe is in your child’s best interest. Call 832-699-1966 today for your free consultation or visit my website to learn more about my firm.