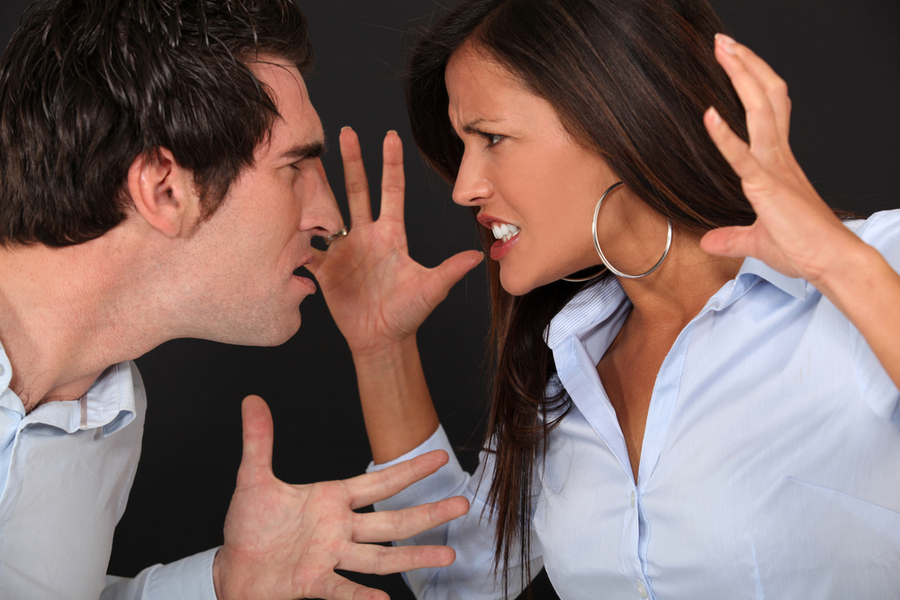 Child custody disputes can arise in the context of a divorce, a suit affecting parent child relationship, or a paternity action.  Texas courts generally exercise a preference toward substantial continuing contact and shared custody with both parents.  A family law judge in Texas will apply the best interest of the child standard which involves weighing a wide range of factors.  Texas courts, like those in other states, prefer a co-parenting relationship where both parents are substantially involved in their child's life.  However, every state now considers a history of domestic violence as a factor when considering a child's best interest.  Many states have adopted the custody visitation section of the Model Code on Domestic and Family Violence developed by the National Council of Juvenile and Family Court Judges (NCJFCJ).

Another issue that often arises in cases where family violence is alleged is protective orders.  A protective order based on domestic violence may be sought on an emergency ex parte basis in Texas.  If you are the parent against whom a protective order is effective, you may be denied access to your children and even be excluded from your residence.  While this type of emergency order is typically of short duration (20 days unless extended), it can result in you being kept from your home and children until a hearing.  Even if there is no such protective order against you and you have never been charged with a domestic violence crime, the other parent may still present evidence of acts of alleged family violence in a custody visitation dispute, such as police reports, that may damaging to you in a custody/visitation dispute.

There is a rebuttable presumption in Texas that it is not in the best interest of a minor child to grant joint custody to a parent who is a perpetrator of domestic violence.  Even if you reach a mediated agreement on joint custody in Texas, Texas law permits the court to disregard the agreement if it determines that domestic violence impacted a parent's decision to enter into the agreement.  If you are involved in any type of custody dispute in Texas and have been accused of domestic violence it is essential you obtain a family law attorney who has substantial experience dealing with domestic violence custody disputes as well as evidentiary issues involving domestic violence.  As an experienced family law and criminal defense attorney with a law enforcement background, I am uniquely positioned to ferret out false accusations, to conduct an investigation to obtain evidence undermining such allegations and to construct the strongest possible defense to unfounded domestic violence charges.

Our Houston-Galveston area family law firm also recognizes that there are more than a million people that are the victim of domestic violence annually.  If you or your children have been the victim of domestic violence, we can help you seek protective orders that make it a crime for someone with whom you share a parenting relationship to come within a certain distance of you.  We may also be able to persuade a court to order that any visitation by the other parent be supervised to ensure that your children are safe.  Under certain circumstances, we are even able to obtain such orders on an emergency basis if you are in immediate danger.   While courts are hesitant to grant exclusive use of the residence to a parent on an ex parte basis, we may be able to seek such relief on a temporary basis if you are the victim of domestic violence.

If you are involved in a custody dispute, divorce or paternity action in Houston, Galveston, Angleton, Richmond, or anywhere throughout Harris County, Galveston County, Brazoria County, Fort Bend County or Chambers County, that involve domestic violence allegations I can help you. I combine the investigative skills of a former police officer with the legal experience and expertise of a seasoned family law and criminal defense attorney. Call today at (832) 699-1966 for your free consultation or visit the practice areas of our website at www.lorilaird.com to learn more about how our firm can help you.