Texas Nurse Arrested for Allegedly Exposing Himself to Patient 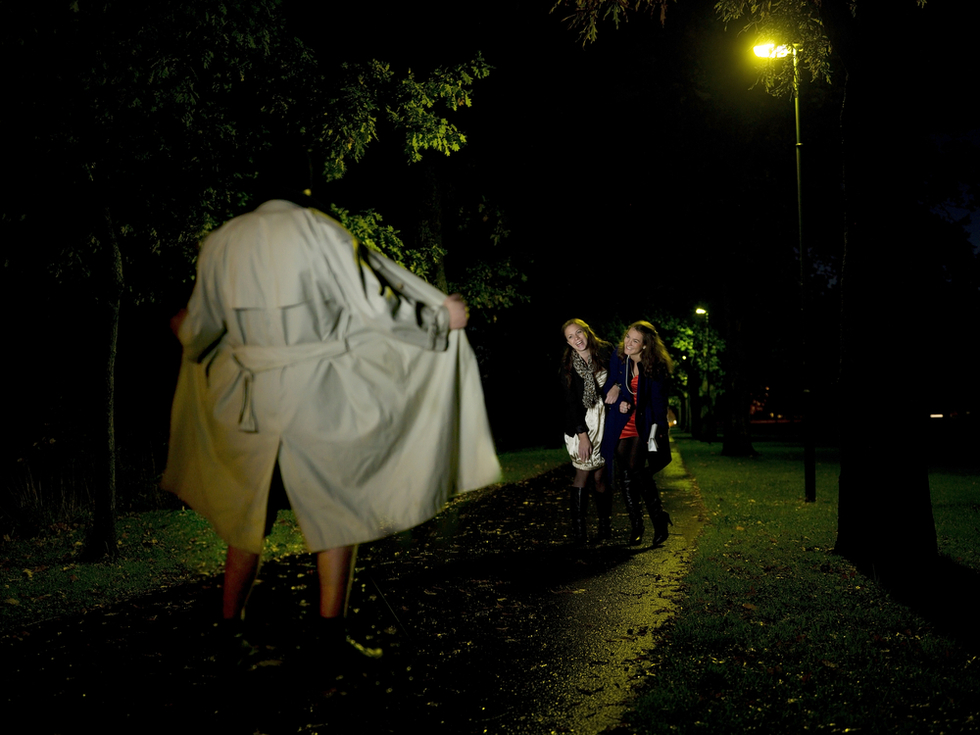 A south Texas hospital nurse has been arrested for allegedly exposing himself to a patient. San Antonio police charged Richard Pacheco, 49, with indecent exposure after police say that he exposed himself to a 63-year-old cancer patient. According to police, the patient claimed that the incident took place last week at Mission Trail Baptist Hospital. She claims that he took her into a private room where he inserted a catheter into her and then exposed himself.

Prior to the alleged incident, Mr. Pacheco supposedly told the woman who was his patient that he had served in Iraq and suffers from post-traumatic stress disorder. He had worked at the hospital for over two years but was subsequently fired after his arrest. Mr. Pacheco is currently free out on bond after the police arrested him for the woman's allegations.

Under Texas law, indecent exposure is defined as “exposing his anus or any part of his genitals with intent to arouse or gratify the sexual desire of any person, and he is reckless about whether another is present who will be offended or alarmed by his act.” Indecent exposure is considered a Class B misdemeanor in Texas, which can come with up to 180 days in jail, a fine up to $2,000, or both. In addition, because indecent exposure is sexual crime the person accused could also be forced to register as a sex offender.

Allegations of sexual crimes are taken very seriously in Texas, and as a result the state will arrest a person even if the only evidence is an allegation made by another person. Even with no eyewitnesses or other corroborating evidence, most people believe that allegations like the one made against Mr. Pacheco are true. However, false allegations of sex crimes are more common than people realize.

Many allegations of sexual misconduct are motivated by anger or resentment by the other party. This happens often in failed personal relationships or anytime there is a close connection and one person becomes unhappy. Once the true situation comes to light regarding the allegations, a lot of sex crimes charges fall apart for the prosecution.

The best approach is to take an aggressive defense to these types of charges. You need an experienced attorney who will work toward the dismissal or reduction of charges in addition to looking out for your long-term interests like avoiding the sex offender registry.

Even the mere allegation of a sexual offense against another is enough to ruin lives. Being accused of a sex crime can be devastating personally, professionally, and otherwise. If you or a loved one has been falsely accused of a sex crime such as indecent exposure or sexual assault in the Houston, Galveston, or greater Texas area, let The Law Office of Lori E. Laird, PLLC help. Call or contact the office today for a free and confidential consultation of your case. We promise to provide an aggressive defense to these charges and look out for the long-term interests of our clients.