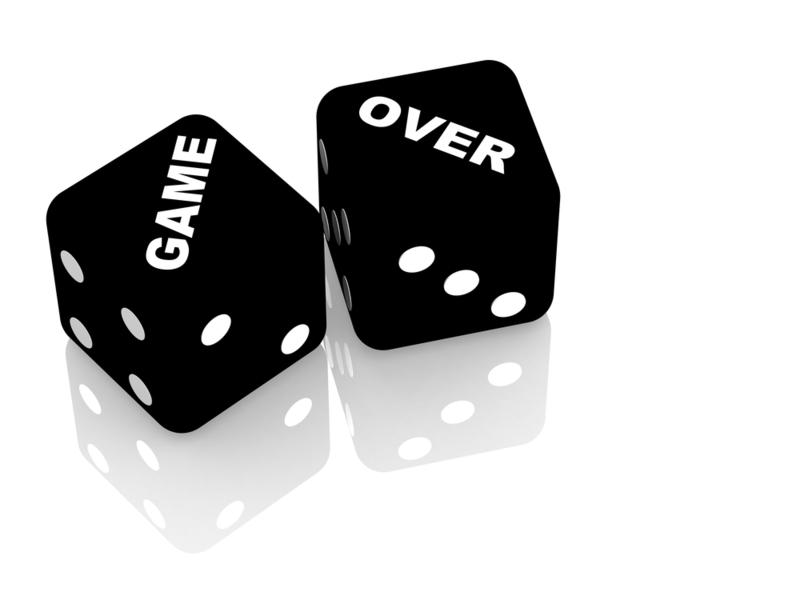 No Disruption for Death Row in Texas

It was recently reported in the Houston Chronicle, that Texas replenished its lethal supply of drugs used for death row inmates. Sedative pentobarbital is the preferred drug Texas uses to execute those sentenced to death. The state's current supply of sedative pentobarbital expires on April 1st. With this new lot of drugs Texas can now maintain its three executions scheduled for next month and beyond.

Nationally there is a shortage of drugs used to carry out U.S. death sentences and it is more and more difficult for prison officials to restock their dwindling supply of the drugs. Pharmaceutical manufacturers, many of which are European, refuse to sell drugs used for lethal injections to the United States. The death penalty is banned in Europe.

Texas law requires disclosure information about drugs used for lethal injections. Yet, in this instance, Texas corrections officials opted not to disclose the origination of the new batch of drugs. A spokesperson with the Texas Department of Criminal Justice noted that the Department is not disclosing the name of the pharmacy that supplied the deadly drugs because of past threats made to previous drug suppliers. While Texas law does not detail whether public disclosure of a drug maker is required, the Texas Attorney General's office rejected past arguments made by the state's criminal justice department. The Department will seek an opinion from the Attorney General's office to determine whether or not the information is “releasable.”

Capital punishment is a contentious subject matter. Some of the issues that surround the death penalty debate include:

Eighteen states and the District of Columbia abolished the death penalty. That leaves 32 states, including Texas, where infliction of the death sentence is still legal.

At the Law Office of Lori Elaine Laird, PLLC, we aggressively advocate for all our clients. Violent crime convictions can face serious penalties, including the death penalty. A defendant can receive a death sentence for a felony wherein he or she was not responsible for the murder. Lori Elaine Laird is an experienced attorney with a unique perspective as a former police officer. Our firm handles serious felony matters with professionalism, dedication and experience. We are committed to a just outcome and to safeguard every client's Constitutional right to innocence until proven otherwise. If you or someone you know would like to discuss or have questions regarding a criminal matter contact the Law Office of Lori Elaine Laird today at 832-699-1966