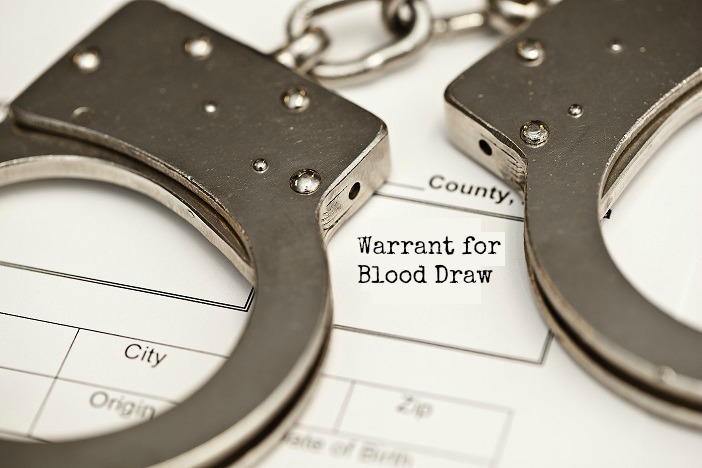 The Texas Court of Criminal Appeals ruled last month that the state's controversial law that allows police officers to collect blood samples of suspected intoxicated drivers without a warrant is unconstitutional. This ruling has the potential to drastically affect future DWI cases throughout the state.

Facts of the Case

The ruling stems from the 2012 case of The State of Texas v. Villarreal. The relevant facts of the case are not in dispute. Mr. Villarreal was pulled over in Nueces County for a traffic violation. The police arrested him for DWI after he refused to take sobriety tests in the field. He was transported to a local hospital to have his blood drawn for an alcohol test against his will and without a warrant after it was ascertained that Mr. Villarreal had been convicted for two prior DWI charges.

The blood test at the hospital showed that Mr. Villarreal had a blood alcohol content of 0.16%, twice the legal limit in Texas. At the trial court, Mr. Villarreal made a motion to suppress the evidence because it was obtained without a warrant. The motion was granted and the state appealed.

The appellate court upheld the decision of the trial court that the taking of a blood sample without a warrant is unconstitutional. Under the current law, Texas law states that “specimens of a person's breath or blood may be taken if the person is arrested and at the request of a peace officer having reasonable grounds to believe the person: while intoxicated was operating a motor vehicle in a public place . . . and the person refuses the officer's request to submit to the taking of a specimen voluntarily . . [or] at the time of the arrest, the officer possesses or receives reliable information from a credible source that the person: on two or more occasions, has been previously convicted of [DWI].”

The Court of Criminal Appeals ruled that "we hold that a nonconsensual search of a DWI suspect's blood conducted pursuant to the mandatory-blood-draw and implied-consent provisions in the Transportation Code, when undertaken in the absence of a warrant or any applicable exception to the warrant requirement, violates the Fourth Amendment.”

Effects on “No Refusal” Weekends   This ruling is certain to impact the “no refusal” weekends that Texas police enforce, requiring blood samples from suspected drunk drivers at the scene or following transport to a hospital without their consent. However, it is important to note that this is not a ban on all blood testing for possible DWI. Police can still take a sample against a driver's will as long as they have a valid warrant.

The ban on warrantless blood testing for DWIs has the potential to drastically change the way that these charges are prosecuted across the state. If you or someone that you know has been arrested for DWI in Houston, Galveston, or the surrounding area, let the DWI defense attorneys at The Law Office of Lori E. Laird, PLLC help. Call or contact the office today for a free and confidential consultation of your case.