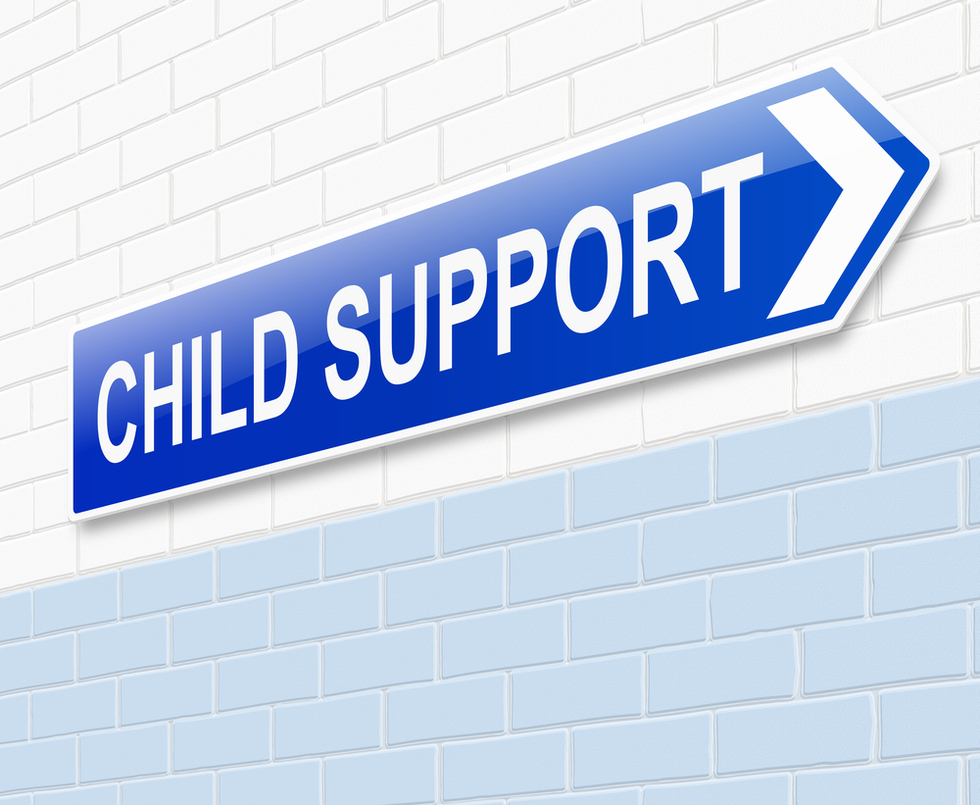 Over one hundred individuals have been arrested over the past few months in child support roundups happening in counties across the state. Police are working with the Texas Attorney General's Child Support Division and through Operation Take Care to hold parents accountable for their failure to pay court-ordered child support.

In September, Travis and Tarrant Counties also had roundups of parents within their districts that were in arrears on their child support payments. Travis County officials arrested 43 individuals and Tarrant County arrested 16. These countywide sweeps are part of the state government's crackdown on delinquent parents. The state is also using the arrests as an incentive for other parents to come forward and make arrangements to pay any owed child support before warrants go out for their arrests.   Statewide, child support collected by the Office of Attorney General exceeded $3.8 billion. Travis County parents paid $125 million of that amount, and Tarrant County contributed $308 million in child support payments.

When a parent does not follow the court ordered child support payment plan, the Texas Attorney General can use rules found in state and federal law to ensure compliance. The government can either obtain a judgment against the parent or file for contempt of court charges. Any unpaid child support accrues at a rate of six percent interest per year.

Under Texas and federal law, the government has access to a myriad of options to collect unpaid child support. The most common method is to withhold the child support amount from the delinquent parent's paycheck. Another effective method is to suspend any state license of the parent until the amount is paid. This can include a driver's, medical, dental, law, hunting, and fishing licenses. The Texas Attorney General is also allowed to freeze and seize accounts or assets of the delinquent parent in order to pay child support.

Under federal law, a parent's income tax and refund checks can be seized and used to pay child support. The federal government can also hold off on issuing or reissuing a passport to a parent who is behind in child support payments.

If you have questions regarding child support delinquencies or other family law issues, let the experienced attorneys at The Law Office of Lori E. Laird, PLLC help. Call the office at (832) 699-1966 or contact us today for a free and confidential consultation of your case.