Some Personal Observations about Crime and Punishment 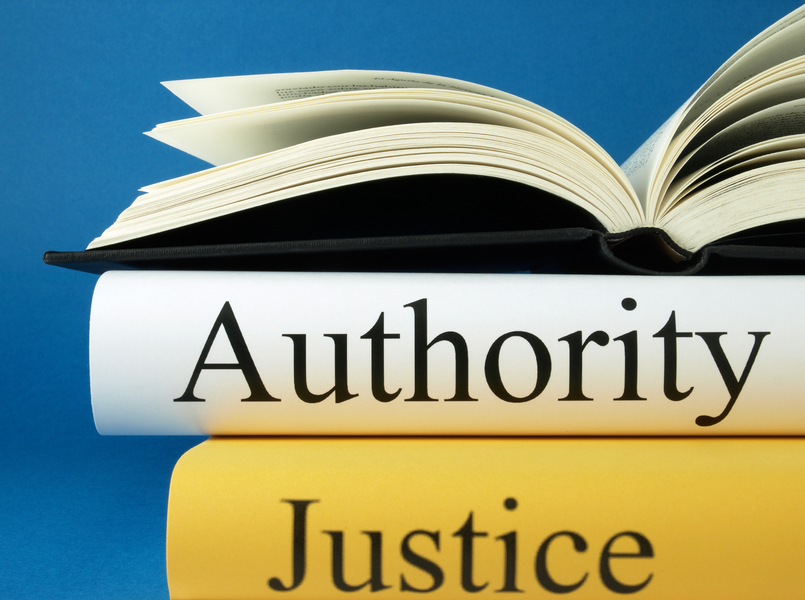 No matter how many times I read Les Miserables or watch the movie I am moved by passion and compassion. The content of the novel always sets my mind racing on issues of crime and punishment. As a society, I believe we have an obligation to temper justice with mercy. Now, before the hate mail starts, I am not purporting to swing wide open the jail doors and set the guilty free... just observing that as a society we should THINK more about who we identify as "guilty" and do our dead level best NOT to punish the innocent in our fervor for justice. And as in Les Mis, the masterpiece novel by Victor Hugo... we see that everything is not "black or white"... shades of gray manifest themselves daily. How harsh should the punishment be for a man stealing bread to feed a dying child?

I've had many personal experiences in this area and urge all government officials with the power to exercise discretion to use it wisely. For example, there is one vivid example I recall from my police days, a young mother stole a can of baby formula from K-Mart- it was the only item she stole. To make matters worse, she was a clumsy thief and was caught trying to exit the store cradling the can of milk between her breasts. A heartbreaking metaphor for motherhood if ever I witnessed one- a can of stolen milk cradled between the breasts of a young mother.

Yet, by the law, she was indeed shoplifting and the store manager insisted on prosecuting the young woman. She was ill educated, had no family support and literally held a starving, crying infant in her arms. As her eyes filled with tears and she expressed heartfelt remorse for her actions, she told me she knew of no other way to feed her child that day and expressed regret for her temporary ethical lapse. She simply hadn't the knowledge, skill, assistance or ability to think of another way to feed her starving child that day.

I simply refused to arrest the young woman for her crime. She had no criminal history. She stole nothing other than the milk needed to nourish her child. And most importantly, SHE EXPRESSED TRUE REMORSE AND SOUGHT FORGIVENESS. The exercise of my discretionary power was met with resistance and I informed the store manager that I intended pay for the stolen item. But actually I paid for an entire case of formula for her child. I provided her with resources, contact names and numbers of local churches, charities and food banks that would assist her provide for her child. She had no idea these organizations existed. Finally, I gave her my phone number to call me should she reach such levels of desperation again.

The store manager INSISTED I couldn't take this action and complained vociferously like the character Inspector Javert in the novel Les Miserables . There are rules. She was a thief. She must be punished. ZERO TOLERANCE FOR THIEVES. I understand that there are many people like Inspector Javert who would rather die than admit that we all, saints and sinners alike-- are imperfect and at times in need of mercy. In the novel, Inspector Javert seeing only the "black letter of the law" states," It's a pity the law doesn't allow me to be merciful." He was wrong- he chose not to be merciful. And as luck would have it, the mystery of karma led to me hearing from this young lady about a year later. While she was still a young single mother on her own... she had used the list of resources I had provided her to do more than find a way to feed her child- she found her way into nursing school and joyfully anticipated a better life for herself and her child. I never heard from her again... but still stand by my decision to temper justice with mercy that day.

There is an interesting article in Texas Monthly that I have linked at the end of this blog post.  The writer observes,  "Today the liberal-conservative split over crime and punishment is often painted as one of society versus the individual. Liberals tend to look at crime as a product of societal factors like poverty and race, whereas conservatives have tended to focus exclusively on the individual's responsibility for committing heinous acts."

Personally, I think justice and mercy are fundamental notions that should transcend political agenda. Certainly, there are dangerous criminals who require incarceration to keep society safe- no doubt. But as it has been said, “petty laws breed great crimes”-- Marie Louise De La Ramee. We allow "big business" to successfully lobby for tort reform which (in my humble opinion) may cause those truly injured to suffer from the negligent, reckless or even the willful bad conduct of others- maybe even leaving the truly injured to receive little or no compensation- but these acts are not considered as "violence" against another person. While on the other hand, a momentary lapse in judgment, made in the blink of an eye, under sometimes painful and stressful circumstances (for a non-violent crime) can lead to strong punishment and forever alter the future of an individual. Many people don't realize that theft and theft related offenses are classified as "crimes of moral turpitude" under Texas law.  That means a theft conviction can haunt you for the rest of your life.  Individuals convicted of crimes of moral turpitude may be denied job opportunities, be prevented from obtaining federal or state licenses and a conviction may even be used against an individual to impeach their credibility if they ever have to testify under oath.

While I strongly believe in personal accountability for willful bad acts, I am not blind to the societal factors that often place people in seemingly impossible situations for which they don't have the skill or experience to navigate their way out of. Mitigating factors often exist in many cases.  However, when people make mistakes and accept responsibility for their bad acts, express true remorse, apologize to those harmed, make restitution, and/or seek to make amends for wrongdoing... perhaps a little mercy is in order.  As Abraham Lincoln said, "I have always found that mercy bears richer fruits than strict justice."  After all, look what it did for this young lady I mentioned above... and what it did for Jean Valjean.