Man Arrested After Reporting Car He Stole as Stolen 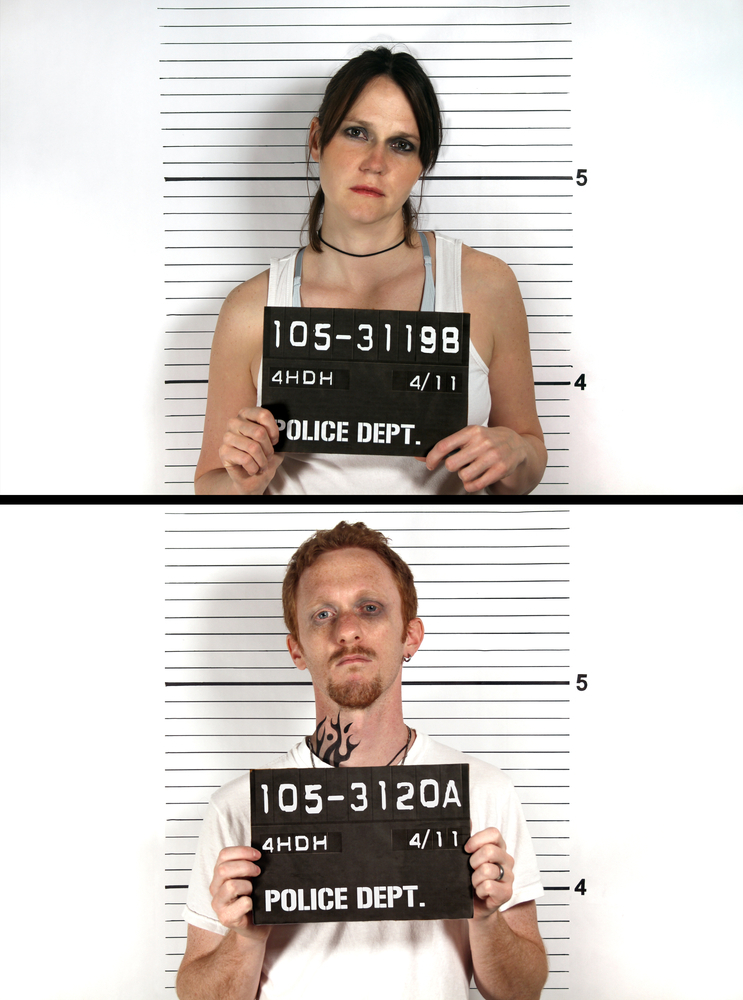 The police in Corpus Christi say that a man who reported his car stolen has been arrested on suspicion of stealing the car from someone else first. Juan Saenz, 20, told police that he was out driving his car this weekend. A man, accompanied by a woman, pulled a gun on him and demanded that he surrender his car. Saenz gave the couple the vehicle and then reported the car stolen to the police.

The couple was later arrested based on a description given by Saenz, and he also picked both the man and woman out of police lineups. However, police also determined that the car Saenz was driving had been reported stolen by Saenz' former girlfriend. That led to the arrest of Saenz' on a felony charge of suspicion of unauthorized use of a motor vehicle. Now Saenz and that couple that stole the car from him are all jailed.

While many theft and property cases are intentional, other cases of theft are really just miscommunications, misinformation, or false claims. Regardless of the underlying reasons, it is very important to have an experienced criminal defense attorney by your side to help sort out what happened with police officers and the court.   Under Texas law, theft crimes can be misdemeanors or felonies. The type of charge is determined by the value of the property stolen – misdemeanors for lower value thefts and felonies for higher value thefts. The consequences stemming from a theft conviction vary depending on the nature and severity of the theft offense.

In addition, civil penalties apply to convictions for theft under the Texas Theft Liability Act. The victim of the theft can recover actual damages caused by the theft as well as a civil penalty up to $1,000 from the thief.

Some people do not take theft arrests very seriously, but a conviction can mean prison time, a damaged reputation, criminal record, and other personal and professional consequences that come with being labeled a thief. If you or a loved one has been charged with a theft or property offense in the Houston, Galveston, or greater Texas area, let The Law Office of Lori Laird, PLLC represent you. Call the office at (832) 699-1966 or contact us today for a free and confidential consultation of your case with an experienced theft and property crimes attorney. We are here to provide you with a personalized and strategic defense to your case.