How to Defend Against False Allegations of Child Abuse in Texas 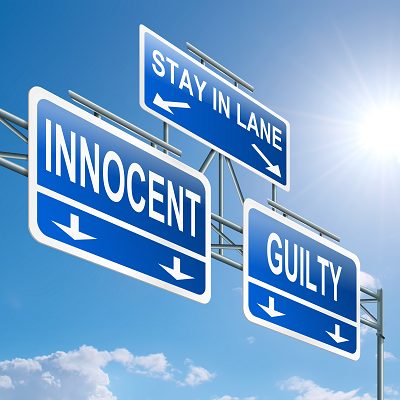 In Texas, the statistics on child abuse and neglect tell a chilling tale. Data from the Texas Department of Family and Protective Services showed that two children die weekly, on average, from neglect or abuse. Most victims were female. In 2014, there were 66,572 confirmed cases out of nearly 275,000 reported.

Another statistic is also alarming in this data. Most of the people who reported these cases were not members of the immediate family. Most were either school, medical or law enforcement professionals. Only 8.1 % of those reporting abuse or neglect were parents. The well-meaning professionals who reported these cases were doing their due diligence under Texas law, which requires that they report signs of abuse or neglect when warranted. However, they often don't have the full story or they make assumptions, as the number of confirmed cases vs the number of reported cases suggests.  These assumptions can lead to false reports of abuse that did not actually occur or allegations against the wrong perpetrator of the abuse.  Being falsely accused of child abuse can lead to serious consequences for you and your family.

If you are accused of child abuse, it is imperative to contact legal representation immediately. While your first impulse may be to fully cooperate – you have nothing to hide, after all – you are best served by remaining quiet until an experienced defense attorney tells you it is okay to speak. This is the first step in your defense against a false accusation of child abuse.

The Texas Family Code codifies various actions as constituting child abuse and can affect you in a civil or family law case in lieu of, or in addition to, criminal charges. Abuse is not simply causing a child physical harm and certainly does not only involve sexual contact. Forms of child abuse under Texas law ranges from inflicting intentional emotional injury to allowing a child to use a controlled substance.  The Texas Penal Code identifies criminal offenses which may include physical or sexual abuse.

Take these actions to defend against false child abuse allegations

The falsely accused in child abuse cases stand to lose a great deal. You face a long jail term and a ruined reputation.  If you are an immigrant you may also face deportation or loss of citizenship.  The only way to escape unsullied is to contact a criminal defense attorney experienced in defending child abuse or neglect cases. Your life may even depend on it.