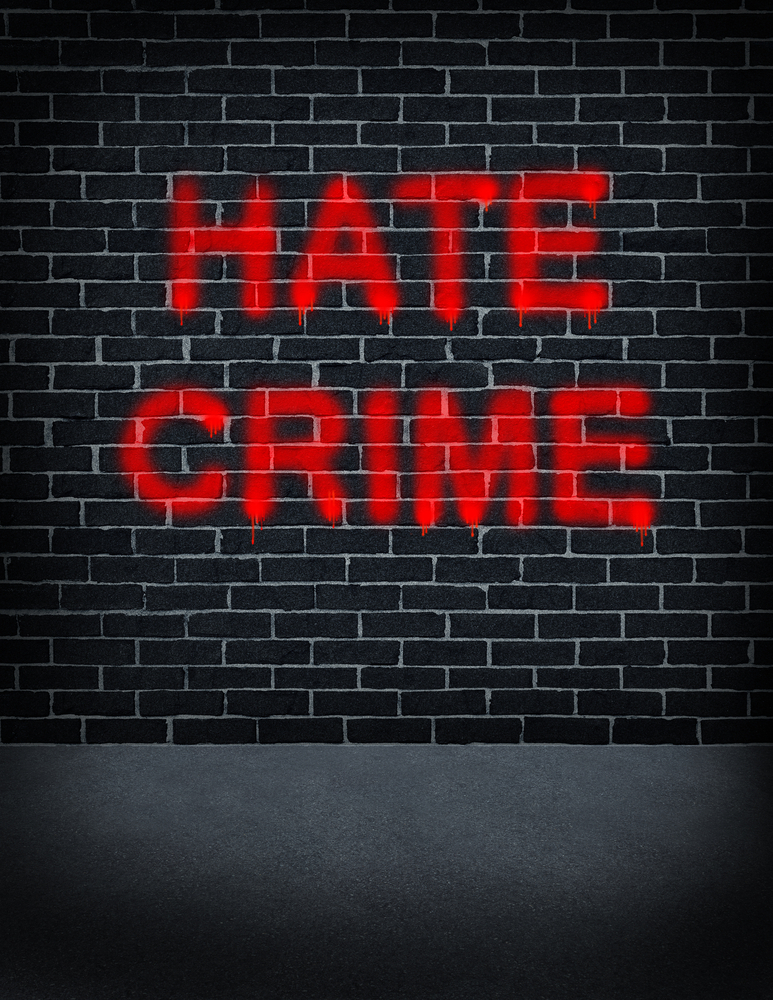 1.     Willfully causing bodily injury to a person because of the actual or perceived sexual orientation of that person; and

In September of last year, the victim and Johnson met through a mobile phone application, MeetMe.com. The victim identified himself as being a gay man on his MeetMe.com page. Johnson did not indicate that he was homosexual. The alleged premise behind the attack was because of the victim's sexual orientation.

According to court records, Johnson invited the victim to his home. Upon the victim's arrival, Johnson beat the victim and put him in the trunk of his vehicle. Johnson drove to a friend's house with the victim in the trunk. Johnson's friend told him to take the victim to a hospital and he eventually did so. The victim was hospitalized for 10 days and suffered multiple skull and facial fractures.

If the court finds Johnson guilty of the allegations, he could face a maximum life in prison sentence as well as $250,000 fine – for each count.

These two horrific crimes prompted changes to hate crime legislation. At that time, Texas did not have a hate crime law on the books and Wyoming did not recognize homosexuals as a suspect class.

Texas now has a hate crime law. Under the Texas Hate Crimes Act, hate crimes are criminal acts motivated by prejudice, hatred or advocacy of violence. According to the Texas Department of Public Safety's 2012 hate crime report, the most common bias motivation was racial. Sexual orientation is the second most common bias motivation and ethnicity and national origin is the third.The elimination of hate from our world is a daunting – if not, impossible – task. It is important though for parents, caregivers, teachers, community and political leaders as well as other adults to lead by example and create positive role models for our youth. Instilling empathy in future generations may be a key factor to, at least, diminish hate crimes. We must remain vigilant to eliminate oppression with ignorance and supplant it by impression with vision. In the words of the late, Martin Luther King, Jr., “In the end, we will remember not the words of our enemies, but the silence of our friends.”