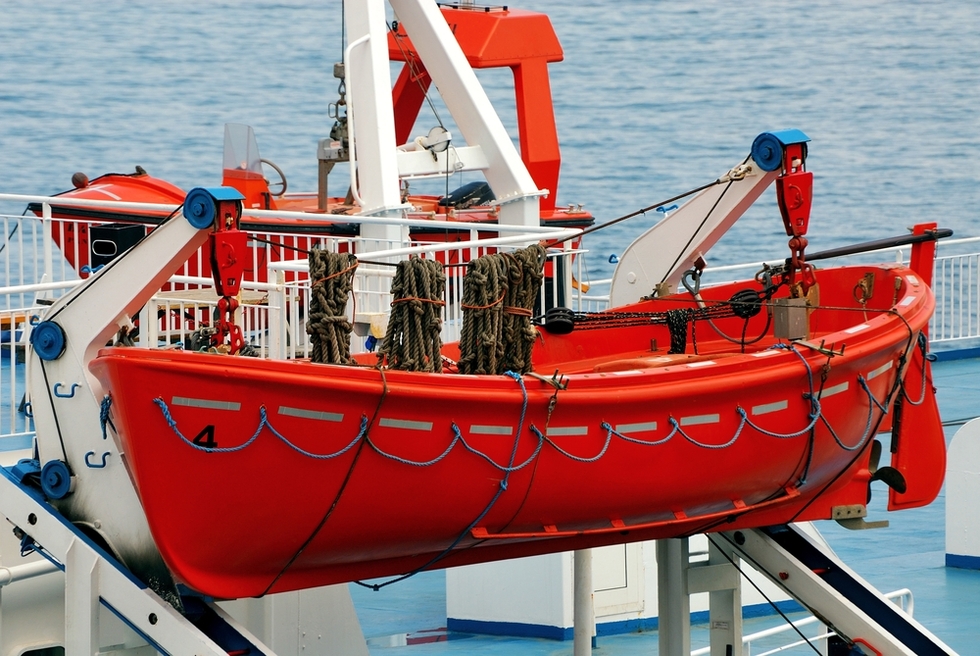 The South Korean ferry, “Sewol”, capsized and sank last week. There were a total of 476 passengers and crewmembers aboard the vessel that fateful day. Many of the passengers, 339 in all, were either children or teachers on a high school overnight field trip.

To date, as CNN reports 108 people died and 194 are still missing. With the passage of more and more time, hope to find survivors in “air pockets” on the sunken ship dwindle. Divers' rescue efforts appear to now be heartbreaking recovery labors.

Captain Was Among First to Abandon Sinking Ship

Despite the old adage of the “captain goes down with his ship,” one of the first people to find safety from the sinking vessel was the ship's captain, Lee Joon-seok. There is no international maritime law that specifically requires a captain to go down with his or her ship – or to be the last to disembark the ship. The rationale behind this it to give the captain an option to board a lifeboat or another vessel, if available, and take charge of evacuation efforts from another vantage point. The captain is, however, ultimately responsible for the safety and well being of people on board the ship.

South Korea appears to have an explicit law on the books dictating that the captain may not abandon ship that is under distress with passengers aboard. Hundreds of individuals, many of them youngsters, were still aboard the listing ship when its captain disembarked to safety.

The captain and seven of his crew members were arrested in connection with the horrific tragedy that continues to unfold in South Korea. Charges against Captain Lee Joon-seok include negligence of duty and accidental homicide. The cause of the ship's demise is still under investigation.

Who oversees the laws of the seas?

Maritime law, also referred to as admiralty law, consists of domestic rules and regulations as well as international laws that regulate maritime legal issues. Typically, each country has its own laws that dictate maritime matters.  However, there is an increasing trend of conformation and unity in international maritime law whereby it is structured with multilateral treaties.

In the United States, by law, the federal courts have exclusive jurisdiction over maritime matters. However, there is a caveat in the law that allows for state courts to hear issues that include: damage to cargo, accidents between vessels, damage caused by vessel wake as well as marine pollution matters.

At the Law Office of Lori Elaine Laird, PLLC, we aggressively advocate for our clients.Our firm handles maritime as well as criminal defense matters with professionalism, dedication and experience. We are committed to a just outcome and to safeguard every client's legal rights.

If you or someone you know would like to discuss or have questions regarding a maritime legal matter or a criminal defense matter contact the Law Office of Lori Elaine Laird, PLLC today at 832-699-1966.