All the King’s Men: The Texas Castle Doctrine 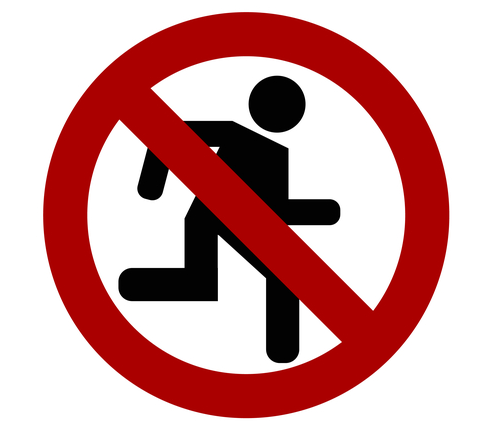 On June 9, 2012, a Texas rancher witnessed a father's worst nightmare: his 5-year-old daughter was being sexually assaulted by one of his employees.  The father flew into a fit of rage and instinctively beat the farmhand into unconsciousness.  The rancher then called the authorities to send help, but the farmhand eventually died from his injuries.  After an investigation, the county sheriff found that the father's actions were justified and no charges were filed.

The Law in Texas

Texas law allows citizens to use force to protect themselves, their property, other people in danger, or to stop the commission of a felony.  These laws are known as the Texas Castle Doctrine. The use of force, including deadly force, may be justified when:

1. Someone has unlawfully entered or is attempting to enter another's home, car, or place or business or employment;

2. Someone is attempting to remove someone from another's home, car, or workplace by force; or

3. Someone is attempting to commit a crime such as rape, murder, or robbery.

If a person is justified to legally use deadly force, then no duty to retreat exists if

1) the person is legally present at the location where they used deadly force;

2) the person did not provoke the person against whom deadly force was used; and

3) the person using deadly force was not engage in illegal conduct at the time they used deadly force.  (Review Tex. Penal code §9.32(c))

Whether or not the use of force is justified is determined on a case-by-case. Officers responding to the scene will first investigate and attempt to determine whether or not charges should be filed.  It is important to remember that the Castle Doctrine does not apply if the defending party provoked the person against whom the force was used or if the defending party was committing a crime.   Furthermore, the Castle Doctrine may extend beyond a person's home or vehicle.  A person who is anywhere they are lawfully allowed to be may use reasonable force against an individual to defend him or herself or to stop the commission of a crime if they have not provoked their attacker and were not engaged in criminal activity.

Self-Defense Does Not Always Assure No Arrest

Individuals may still be arrested even where their use of deadly force was justified.  It is imperative that the police are informed that the use of force was a matter of defense.  The 911 phone conversations, police reports, and testimony of officers who were called to the scene may (and will likely) later be used as evidence in a criminal trial. The question as to whether or not the use of force was justified may eventually be decided by a judge or jury at trial.

The force used must be reasonable for the situation.  Whether or not the force was reasonable depends on an analysis of several factors: What time did the intrusion occur?  Did the intruder have a weapon?  What kind of crime was prevented?  Although there is no duty to retreat before using self-defense, the Castle Doctrine does not allow people to resort to deadly force unless such force was reasonable for the particular situation.

Self-defense cases are complicated and require immediate attorney assistance.  If you or someone you know has used self-defense and is now facing a criminal charge, call the Law Office of Lori Elaine Laird as soon as possible for a consultation.  Our criminal defense team is ready to provide you with the legal guidance you need to protect your rights.