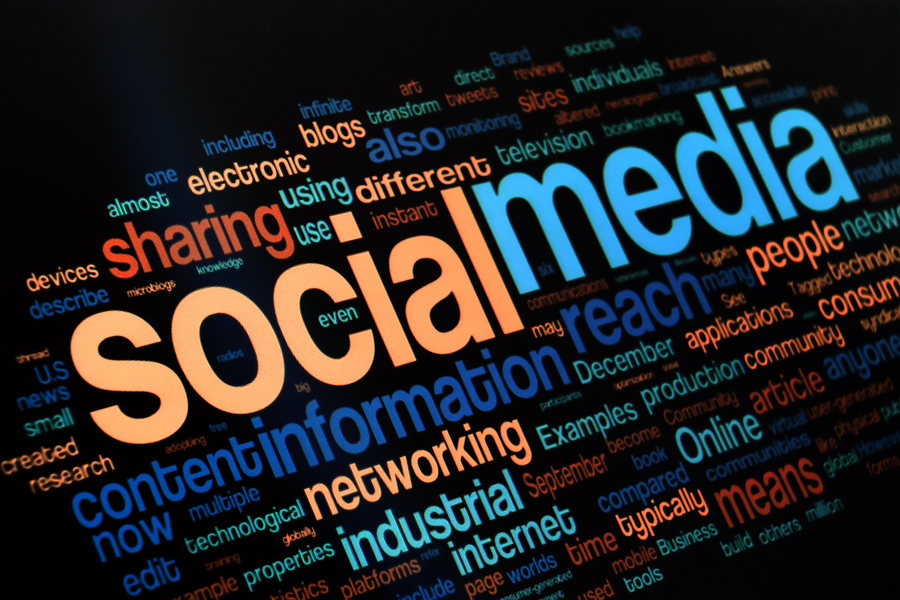 If you are under investigation or face prosecution for criminal charges in Houston, Galveston or anywhere in Texas, you should be acutely aware that information posted on social networks is increasingly finding its way into criminal and civil courtrooms.  Many people, especially young adults and teenagers, publish inappropriate intimate details about their lives on Facebook, LinkedIn, Twitter and MySpace.

From time to time people post information, pictures or video on social media networks that can prove damaging in subsequent criminal cases.  Many times this information may not seem incriminating when posted but gains significance based on subsequent events.  In situations when the compromising nature of the evidence is apparent at the time of posting, those who post the information often feel a false sense of security that the information is password protected in private areas of the social network site and is inaccessible to others who may be investigating suspected criminal activity.

While there is a variety of way information posted on your Facebook or other social media pages can be used as criminal evidence against you, some common examples include:

The concept of using social network information in criminal litigation is not merely theoretical.  Some cases involve suspects boasting about their role in committing a crime with the post electronically time stamped.  This type of information can significantly complicate defense strategy when you are being prosecuted for a criminal offense.

Here are some examples of actual criminal cases where police and prosecutors have effectively used social media information including:

Example 1: The defendant was charged with murder, narcotics and weapons offenses.  He posted photos of himself in public areas of his Facebook page flashing gang signs, which complicated his case where gang membership was alleged.  He attempted to keep private references to violent criminal offenses and threats against others.  The judge found that because he shared these details with “friends” on Facebook he lost all expectation of privacy in the information.

Example 2: Police used evidence communicated by a Hell's Angel to a witness via a Facebook “poke” as evidence he threatened a witness.

Example 3: A defendant accused of vehicular homicide for the death of her boyfriend and passenger during a drunken driving collision had arranged a fairly lenient plea bargain.  However, the judge decided to reject the plea agreement and to impose a much more serious penalty when the defendant posted pictures of herself intoxicated and bragging that she was “so drunk” prior to acceptance of the plea.

Some “public” information takes a bit of maneuvering to find.  Someone can have their Facebook settings as private as possible, but their friends or relatives might not be as savvy, allowing police to collect information by looking at what a suspect posts on their friends' public pages. Drug dealers have been known to post innocuous public updates that include location information so clients — and unwittingly, law enforcement — know where to find them

The rules of evidence in criminal cases can be complicated, but Houston criminal defense attorney Lori Elaine Laird is intimately familiar with the legal rules regarding the admissibility and exclusion of evidence.  Generally, you should not speak to anyone about your criminal case which includes disclosing information on your social media pages.  If you are the subject of a criminal investigation or you have been charged with a crime, the best option is not to post any information on your social media pages.  If you have posted damaging information, Ms. Laird may be able to have the evidence excluded.