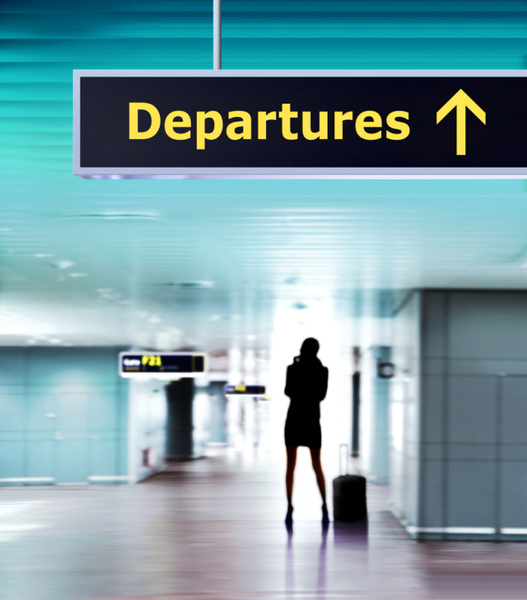 The collision of criminal law with immigration law in the U.S can create situations that are untenable for those accused of criminal offenses that are legal residents or undocumented immigrants.  When you are charged with a criminal offense as a non-resident, you may face the unpleasant dilemma of choosing between a plea agreement that keeps you out of jail or state prison and one that results in your being forced to leave the country with a permanent ban on your ability to return.  The consequences of entering into a plea agreement without legal advice on the immigration consequences of a guilty plea or bad advice can result in devastating permanent effects on one's life.

A couple of examples will illustrate the scope of the problem.  Possession of cocaine in the quantity of less than a gram will typically be charged as a felony under Texas law.  If the state proves its case at trial, the sentence for cocaine possession under these circumstances can result in incarceration for a minimum of six month and a maximum of two years as well as a fine of up to $10, 000.  While you may be able to reach a plea agreement that results in felony probation if you have no previous convictions, this option does not pose an attractive option if you are a legal resident.  If you are convicted of this offense, an immigration judge would have no discretion to let you remain in the U.S. because the offense is categorized as an “aggravated felony” under immigration law.

The consequences can be even more devastating depending on your specific situation.  If you were brought here as a child from Russia, you may speak only English and have no friends of family remaining in Russia.  While you could accept a plea agreement that results in probation rather than incarceration, you would find yourself removed to a country that you do not know with no personal connections and an inability to speak the language.

The majority of states do not consider the failure to advise an accused of the immigration consequences of a plea to constitute ineffective assistance of counsel justifying the withdrawal of a guilty plea.  However, inaccurate advice regarding the immigration impact of a plea agreement is considered ineffective assistance of counsel in a majority of jurisdictions.  Because it can be difficult to withdraw a guilty plea, it is imperative to contact an experienced Houston Galveston criminal defense attorney before agreeing to a plea agreement that may damage your rights to immigration benefits.

While a minority of jurisdictions do not consider the failure to advice an accused of the immigration effects of a plea agreement as ineffective assistance of counsel because it is considered a collateral consequence, many attorneys in jurisdictions that do simply choose not to provide any information to clients on immigration issues.  Because the immigration impact of a criminal conviction can have even more serious long-term and life altering consequences than the criminal penalties, we are committed to providing our clients with sound legal advice on both immigration and criminal consequences of a conviction or plea bargain.

Houston criminal defense attorney Lori Laird offers a free consultation to those in Houston or elsewhere in Galveston, Angleton, Richmond, or anywhere throughout Harris County, Galveston County, Brazoria County, Fort Bend County or Chambers County. Ms. Laird is committed to providing zealous legal representation to her clients facing the dilemma of immigration penalties on one side and criminal penalties on the other. Call 832-699-1966 today for your free consultation or visit our website to learn more about our Houston law firm.