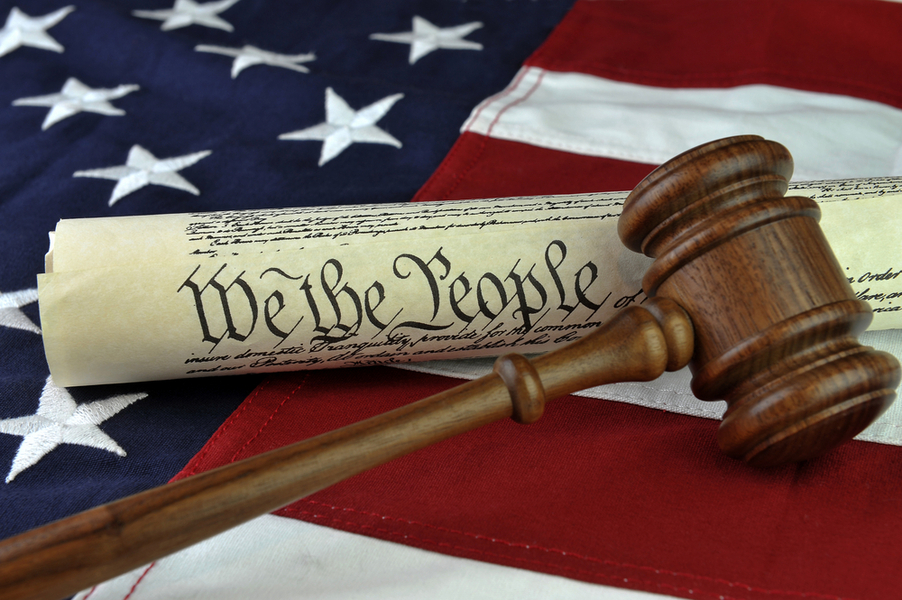 When you face an arrest by a law enforcement officer, it can be an intimidating and inherently oppressive experience.  The pressure of being questioned by an officer equipped with a firearm who is empowered to arrest you can create enormous anxiety and fear.  Many people in the city of Houston and throughout Galveston County try to talk their way out of an arrest under the mistaken belief that they may be able to convince an officer to send them home.

Supreme Court decisions in recent years, including Maryland vs. Shatzner [i]andFlorida vs. Powell[ii], have significantly emasculated the protections afforded by the Miranda decision and its progeny.  TheShatzner and Powell decisions weakened the protections against self-incrimination and the right to counsel.  The Shatzner decision permits officers to recommence interrogation even after the accused has invoked the right to have an attorney present during questioning once 14 days have passed.  ThePowell decision makes clear that while the four warnings required by Miranda do not vary, the words that the police use to convey those warnings may vary so there is no specific wording that must be followed by police.

The decision in Miranda vs. Arizona[iii]acknowledged the “oppressive nature of station house questioning” a suspect faces when in police custody.  The Mirandadecision acknowledged that the pressure of a custodial interrogation could overwhelm a suspect's ability to assert his or her Fifth Amendment right against self-incrimination and Sixth Amendment right to counsel.  Miranda warnings discourage suspects from making incriminating statements that are not “knowing, intelligent and voluntary.”

The Supreme Court in Edwards vs. Arizona[iv] strengthened the protections afforded by the Miranda decision by holding that once a suspect has asserted one's right to counsel police may not try to interrogate the suspect again “unless the accused himself initiates further communication, exchanges, or conversations with the police.”  The Supreme Court in Edwards created a presumption that once a suspect invokes the right to have counsel present during a police interrogation, any subsequent waiver of that right is to be considered involuntary unless the suspect initiates the waiver.

In Shatzner, the Supreme Court limited the Edwards decision by finding that officers could re-initiate interrogation after a suspect had invoked his right to have an attorney present during questioning.  The Shatzner case was particularly notable for two reasons.  In Shatzner, the original interrogation and invocation of the suspect's right to have an attorney present during questioning occurred about two and a half years before the subsequent interrogation.  Yet, the court did not limit its decision to such lengthy breaks in interrogation.  The Supreme Court indicated that only 14 days needed to pass after a waiver before the police could again initiate interrogation.

The protection afforded by the Miranda warnings also has been weakened by thePowell decision.  In Powell, the police changed the wording of the standard Miranda warning regarding the right to have an attorney present during questioning.  The decision found that law enforcement could change the wording of the warnings.  The Supreme Court held that telling a suspect that he could exercise his right to counsel “before” questioning did not mean that the suspect did not have an ongoing right to invoke the right once questioning was initiated.

The Shatzner and Powell decisions when taken together constitute a significant emasculation of the protections afforded by the Miranda decision.  A suspect's failure to invoke and continue to assert one's rights against self-incrimination and right to counsel under these new decisions make it much less likely that incriminating statements will be suppressed.

The important point to keep in mind is that you should absolutely decline to speak to law enforcement if you are arrested.  Law enforcement officers have extensive training and experience interrogating suspects and obtaining incriminating statements.  Many times it may not even seem that you are being interrogated.  The officer may even suggest that you can go home as soon as things are cleared up.  As a former police officer, Houston criminal defense lawyer Lori Laird knows that the purpose of interviewing you is not to “clear things up” but to develop evidence that will be used to prosecute you.

If you have been arrested, you should clearly and unequivocally inform the officer that you are asserting your right to remain silent and that you do not wish to discuss anything until your Houston criminal defense attorney is present.  Ms. Laird carefully investigates all criminal cases to identify Miranda violations that may create a basis for suppressing incriminating statements or confessions.

If you are facing criminal charges in Houston, Galveston, Angleton, Richmond or anywhere throughout Harris County, Galveston County, Brazoria County, Fort Bend County or Chambers County, Ms. Laird will work diligently toward a dismissal of charges or acquittal after trial. Where this is not possible, she will build the most compelling case possible to negotiate a plea reduction from a position of strength. Call 832-699-1966 today for your confidential consultation or visit my website practice areas to learn more about my firm and our philosophy.