Whose fault is it anyway? Grounds for Divorce in Texas. 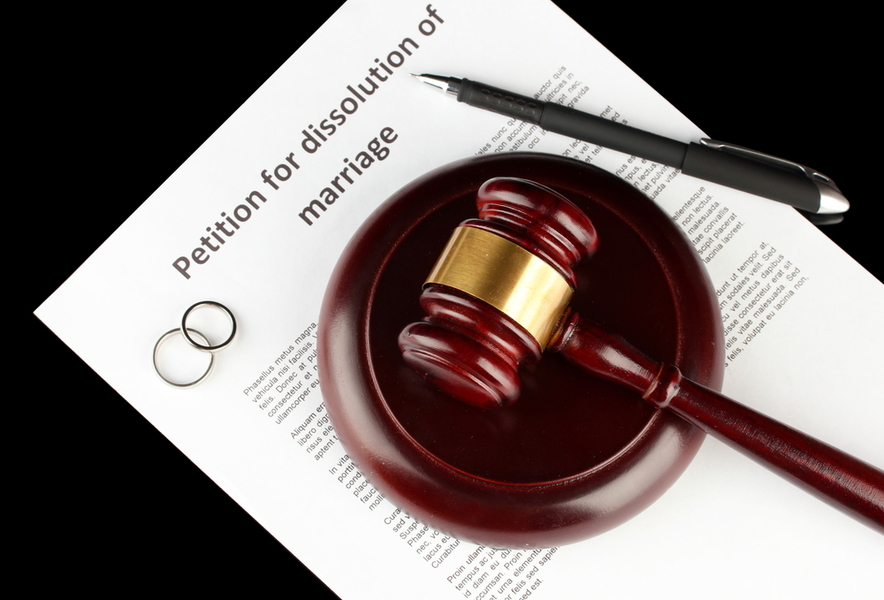 There are seven grounds for divorce in the State of Texas.  The majority of divorces are granted on the grounds of “insupportability”- which, loosely defined, means- we just don't get along anymore and really don't want to live together, please.  Some of the other grounds for divorce are used to attempt to gain a larger part of the community estate- basically, a bigger piece of the pie when splitting up all of the assets.  Texas allows for fault and no fault divorces.  With that said, here are the grounds for divorce we use in Texas:

You can find these for yourself in the Texas Family Code:  http://www.statutes.legis.state.tx.us/Docs/FA/htm/FA.6.htm

You can file using more than one ground for divorce- however- you only need to allege one of the grounds to satisfy the requirements in your pleadings.   However, in many cases, if you plead one of the grounds other than insupportability, then you might be headed for a trial.  Your spouse has the right to defend themselves in court.

If you need information regarding a divorce in Houston, Galveston, Fort Bend County, Brazoria County, Chambers County, Montgomery County or anywhere in Texas, call for a confidential consultation call us today at (832) 699-1966 for your no obligation consultation and see how we can develop an action plan for you. You may also visit the divorce practice area of our website for more information or complete a client contact form and one of our lawyers will contact you.